Here is a selected List of 2013 eligible artwork for 2014 Awards (Chesleys and Hugos). Infinite thanks to John Picacio and John Scalzi for the plug and the kind hospitality inside their dedicated threads. 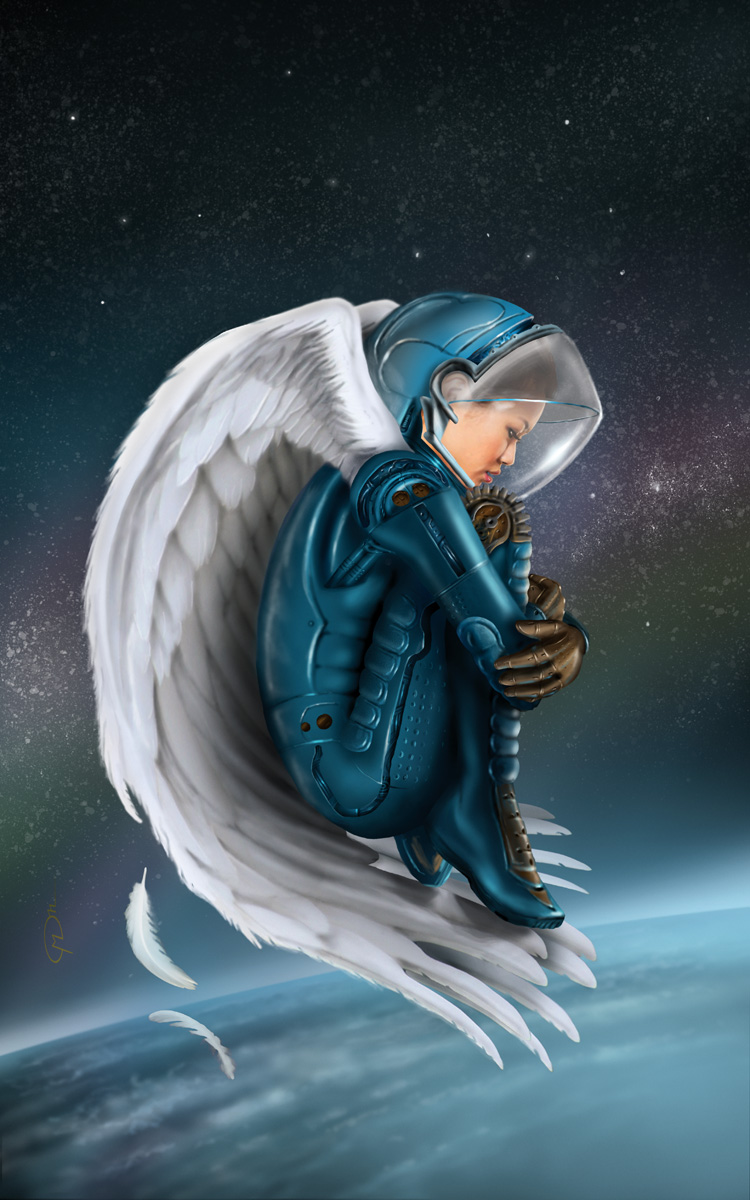 COVER ILLUSTRATION: MAGAZINE “What the Red Oaks Knew”. Link: The Magazine of F&SF 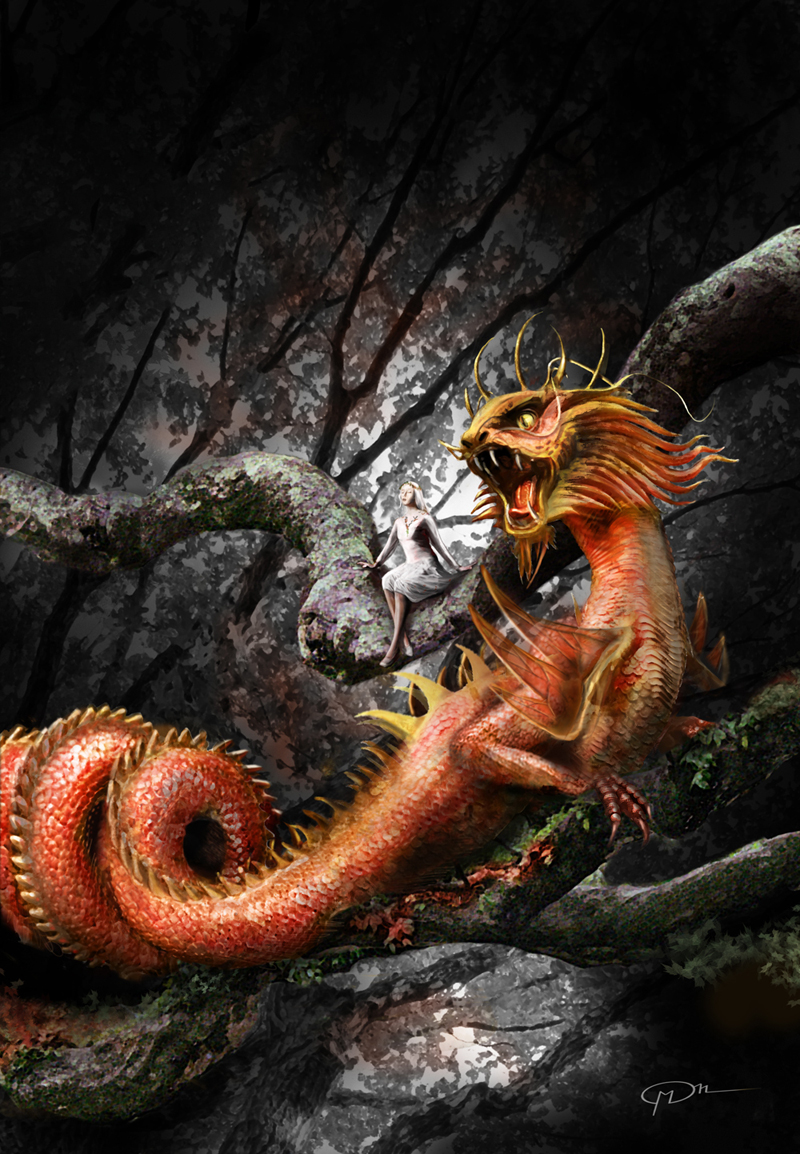 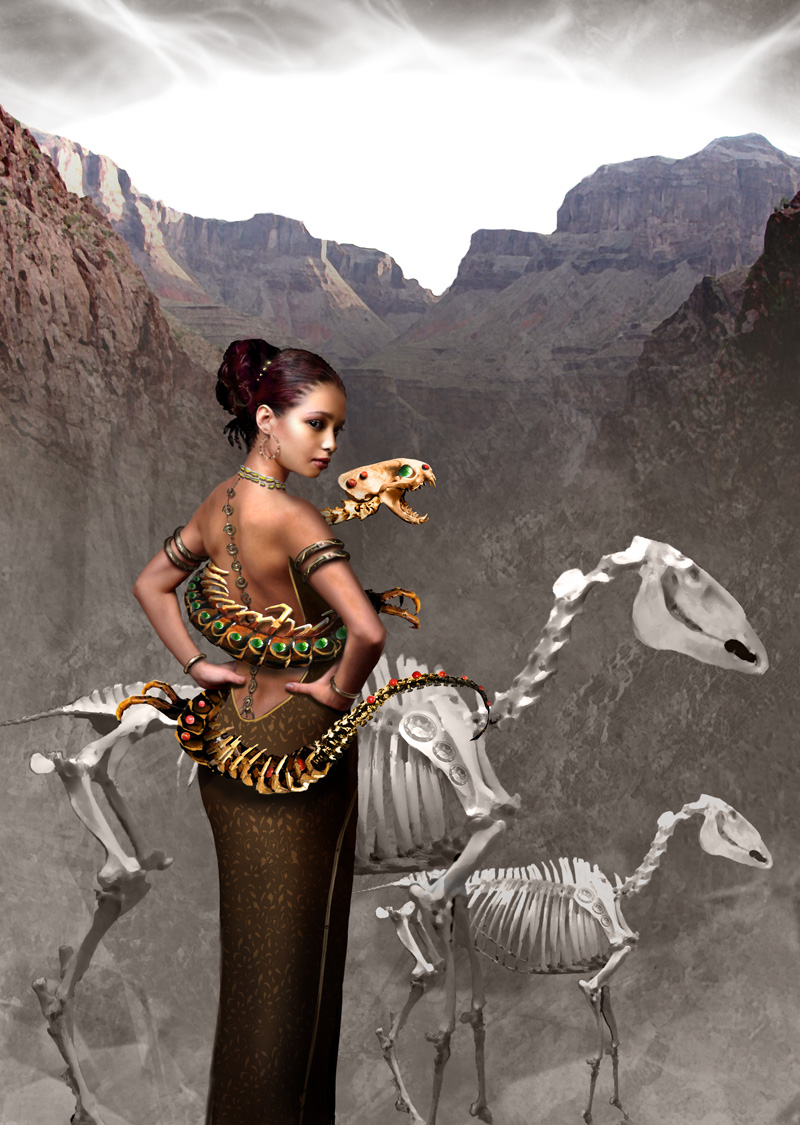 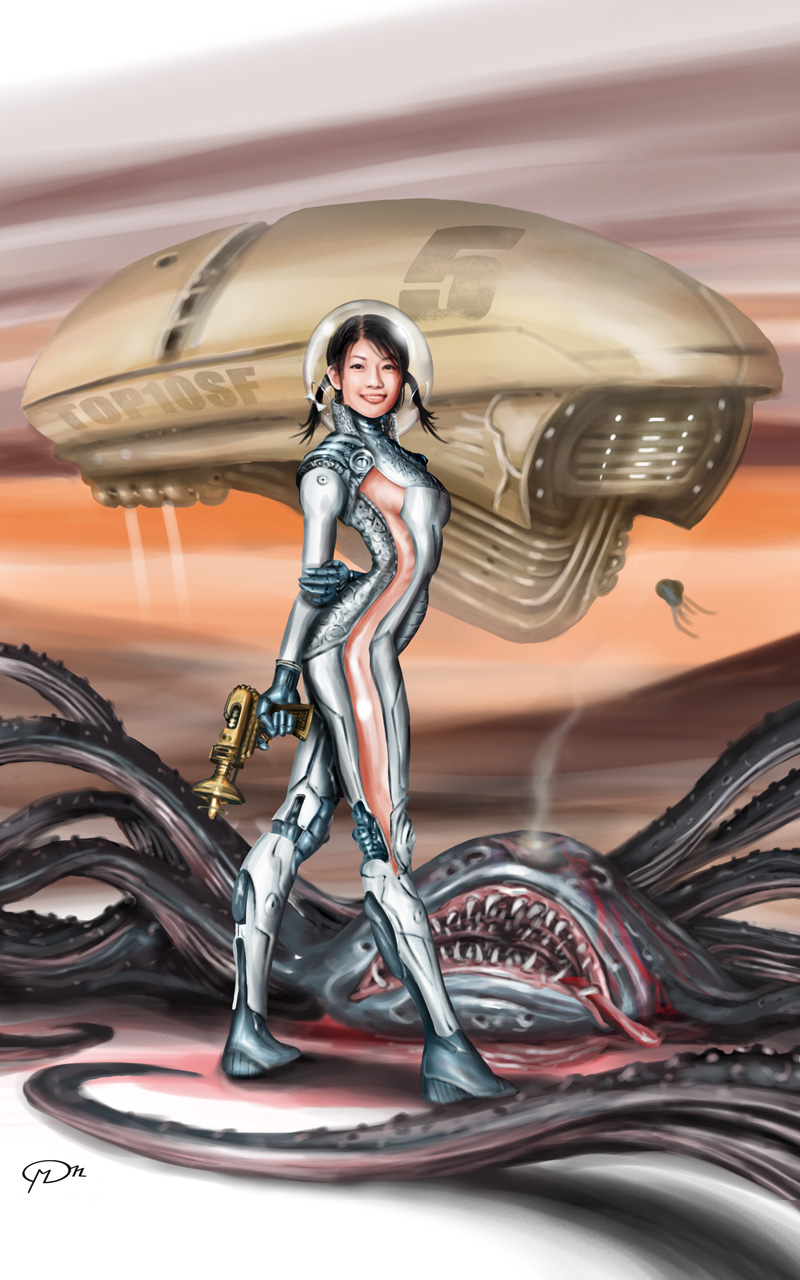 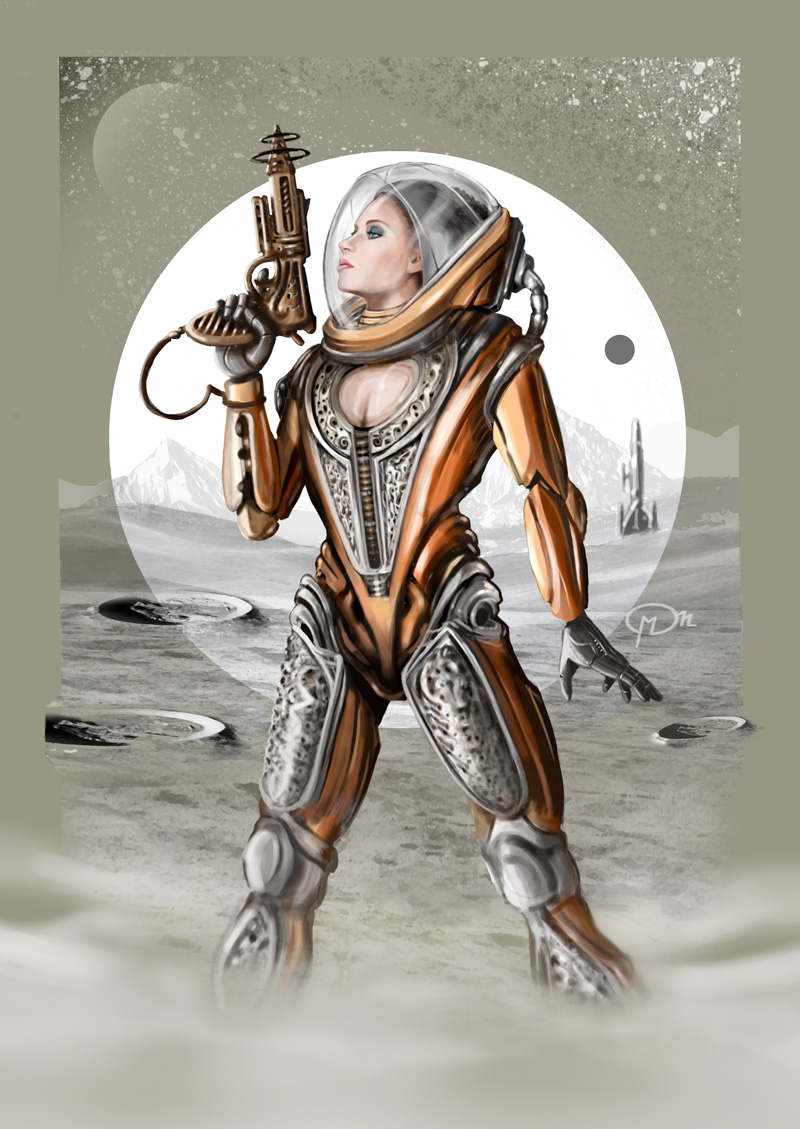 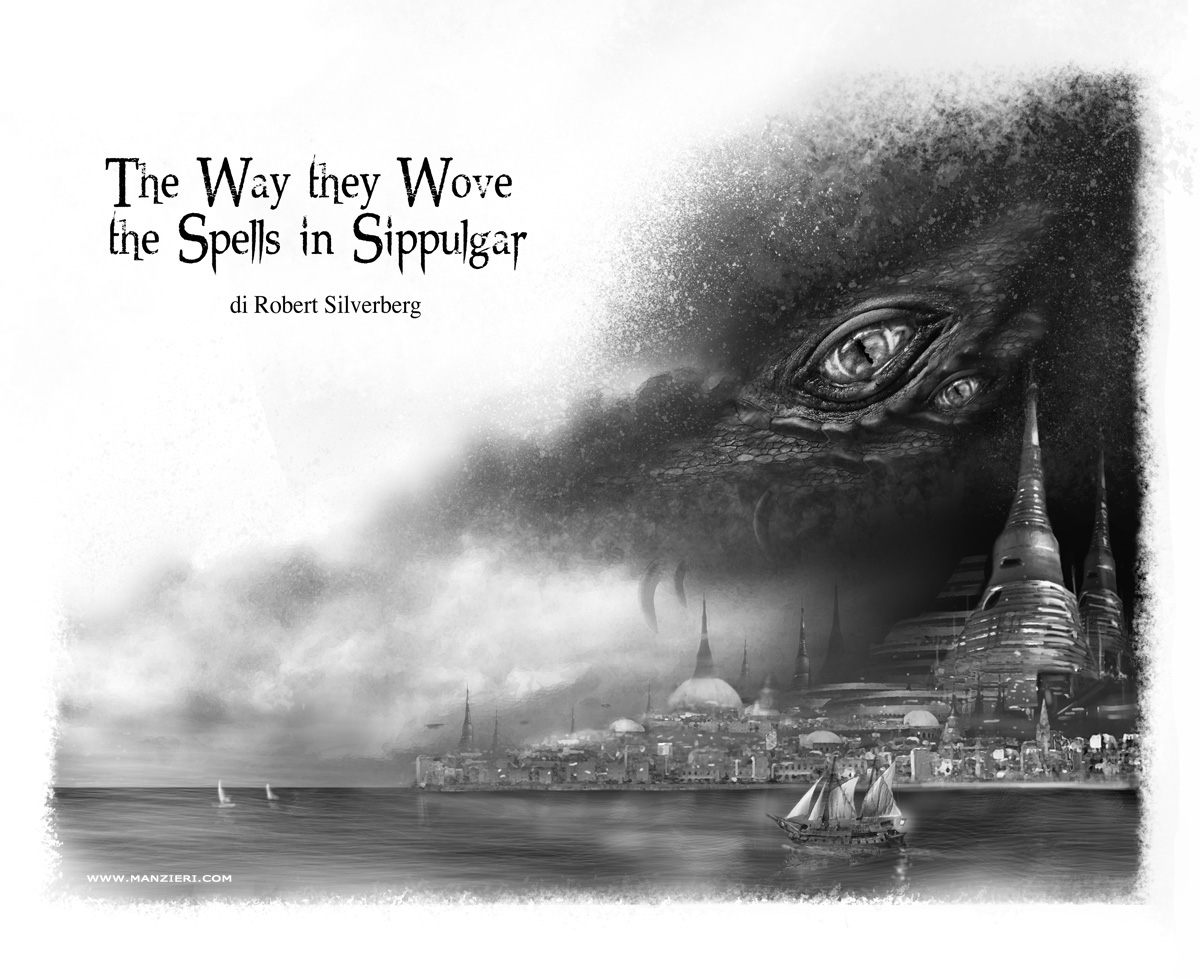 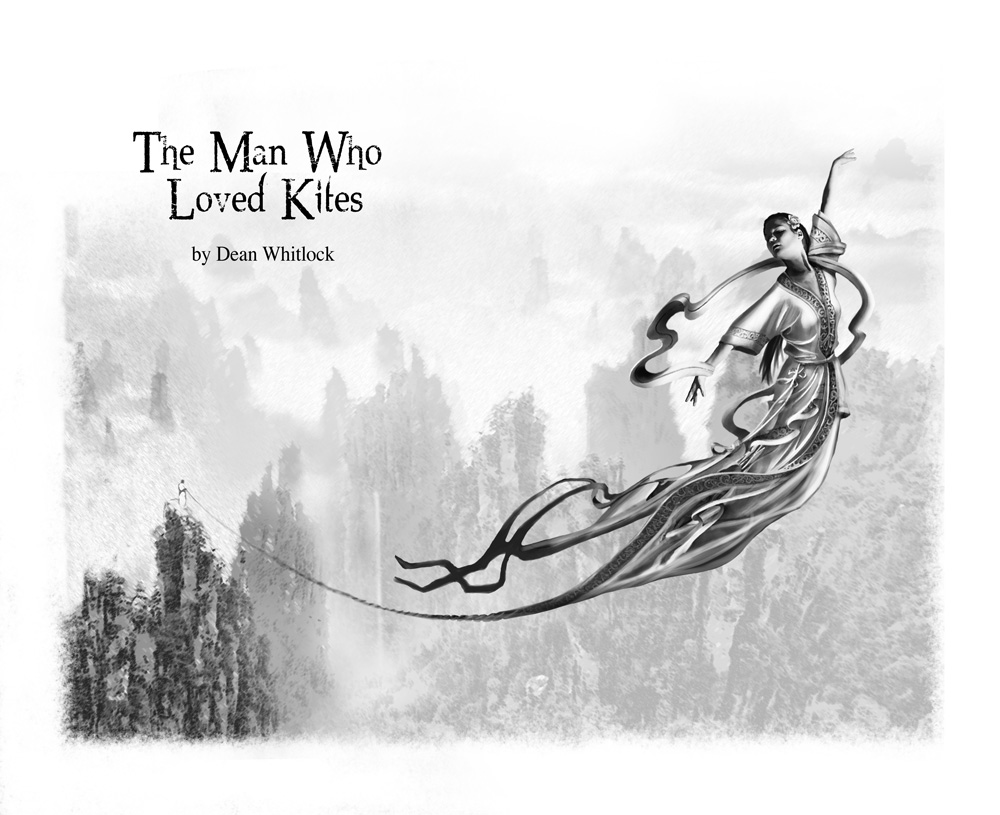 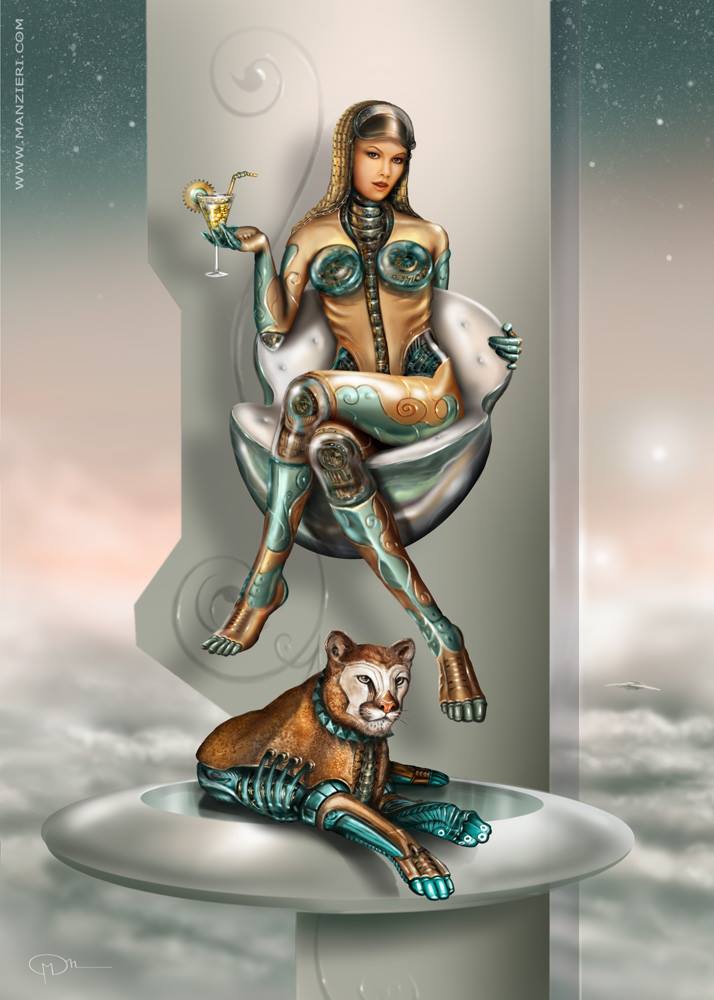 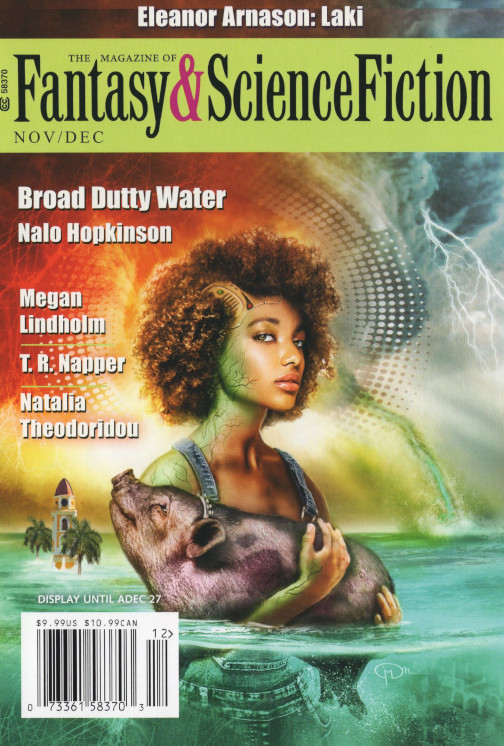 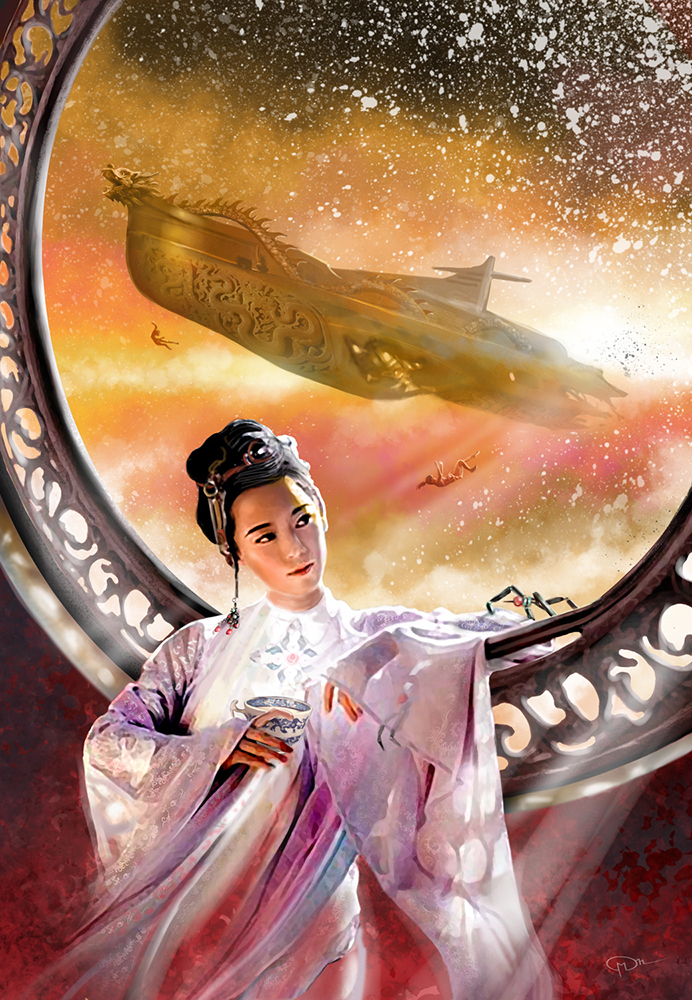